AwesomeCloud and the random exhortations

I haven't posted in a while.

Today is my birthday. The weather was dreary, and nobody was in exactly a good mood. Yesterday we had a vendor table at the Maine Comic Arts Festival, which was in MAINE, yo. It was a fun show, but the trip was looooong, and now everyone's tired.

Here, have some coyote pups from our new minicomic, Unpopular Species #3: 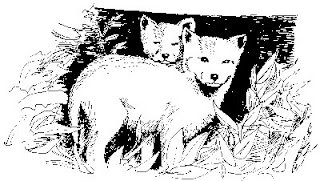 AwesomeCloud's vocabulary has been growing exponentially. He blurts out the strangest things for no apparent reason. Sometimes he takes on our mannerisms, saying, "Oh my goodness" or "suuuure" just like mama or dad. And some things he says... I haven't figured out yet.

Daddy got him to say "arbitrary" today. After we praised him for attempting to say it, he said it repeatedly until we reached Friendly's (for a birthday ice cream cake).

The ice cream cake was a big hit, although I'm not sure the kid noticed it was for me. He waited impatiently for Daddy to sing "Happy Birthday," and then he streeeeetched over the table and plunged his spoon into the cake.

He has also learned to lick the ice cream off the bottoms of candles. That was my doing. Oh well.

He likes to lick serving spoons, too. When he asks, "Yick? Yick? Yick?" sometimes I get confused about what he wants, but I'm learning.

At some point he'll learn to speak in complete sentences.

Oh! Also, he ate his first corn dog. While we waited for our meal to arrive at the table, I drew a corn dog for him with crayons so he'd know what to expect. I think it really helped. When he received the real corn dog, he picked it up with a decent degree of confidence.
Posted by AwesomeCloud and family at 10:24 PM

Zhe shi wo ying er - This is my baby

This was originally my China/adoption blog, but now that we're moving to Vietnam, it's now my Vietnam blog.

Life is one grand adventure. Sometimes kind of an oddball adventure. 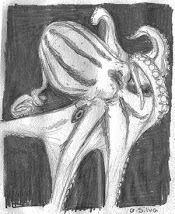 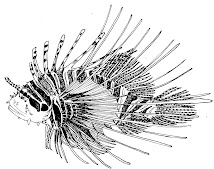 AwesomeCloud and family
This is my baby. We worked long and hard to have this baby. Well, actually, it wasn't so bad; we had a good agency, and because we were interested in adopting a boy, our wait was pretty short. Now he's home, and he's awesome. "AwesomeCloud" is the rough translation of his Chinese name, and he lives up to it. 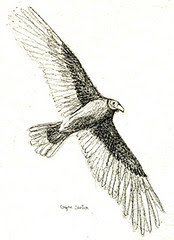